The new year of 2019 is well underway. However, in Vietnam, the old year is just ending and preparations for the Lunar New Year – Year of the pig, commencing February 5th, take center stage. Vietnam along with many Asian countries, marks the passage of time using simultaneous calendars. While the Gregorian calendar has been the official calendar since 1954, important aspects informing social life are set by the lunisolar calendar, which is based on movements of the sun, earth and moon.

Most published calendars in Vietnam have a second, smaller number printed on each day of the official calendar. These discrete numbers are the lunisolar dates and most national holidays are fixed by solar dates. 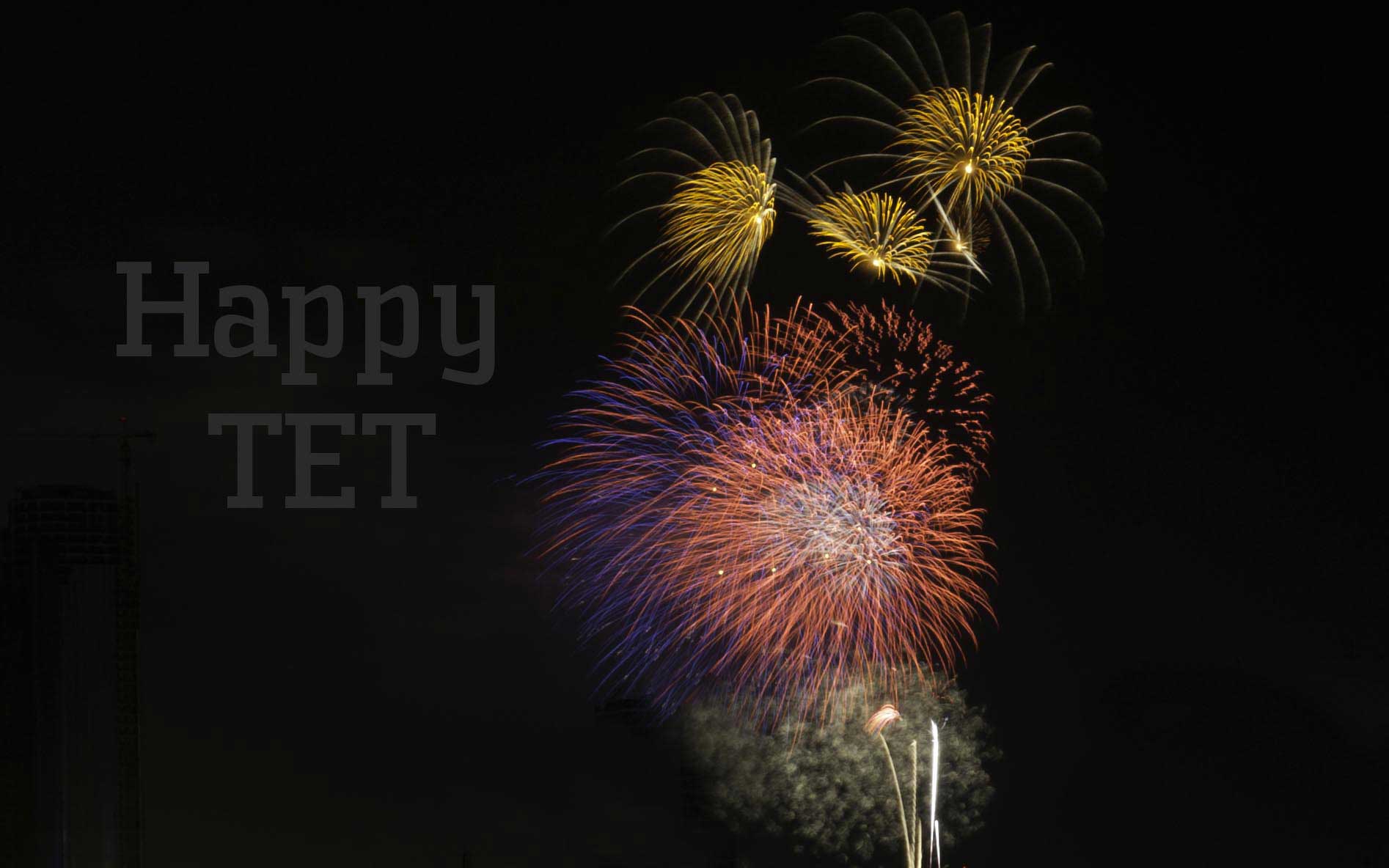 The lunisolar calendar originated in China over 4,000 years ago and was originally set by royalty. However, since winning their independence from the Chinese in the 10th century, Vietnamese kings set their own calendar with each dynasty establishing an imperial calendar office. The French introduced the Gregorian calendar in the early 19th century and both calendars were used simultaneously. The Royal Court in Hue would issue the lunisolar calendar and the government published the official Gregorian calendar.

The new Vietnamese state of 1954 heralded revised timekeeping by establishing the Gregorian calendar as the sole official administrative calendar. Today, however the lunisolar calendar continues to determine important festival dates, such as the lunar new year and brings a certain order to social life. The system is linked to divination and horoscopes and forms the basis for many cultural traditions, from wedding ceremonies, building houses and business decisions down to the mundane tasks such as when to cut your hair or when to not consume pork. Time and the keeping of its passage influences many rich cultural festivities across Asia. In Vietnam the most important festival dates are:

What beer is to Germany, noodles are to Vietnam. The variety of noodles and the dishes they are used in could be comparable to the variety of pasta in Italian cooking; each distinctive in flavor, color and sometimes geographic regions.