Considered by many as a smaller and quieter version of Chiang Mai, retaining the feel of a small provincial Thai capital without the number of tourists you may see in other provincial centers. Chiang Rai, is a good base to explore the hill tribe villages near the Golden Triangle, the remote area where Myanmar, Thailand and Laos meet. The ethnic villages of the Karen (long neck), Akha and Yao are some of the popular hill tribe groups to visit.

Every house in each village sells hand-made products, particularly textile weaving, since tourism has replaced agriculture as their main source of income.

In the North of Thailand, it stays mostly dry between November and April. The wet season begins in May and normally will run through October, with August and September experiencing the most rainfall. The climate remains hot and humid across both the wet and dry seasons. The rainfall that you will experience is realistically only one to two hours of rain per day, on the plus side these short-lived rains are how the rainforest is able to flourish. 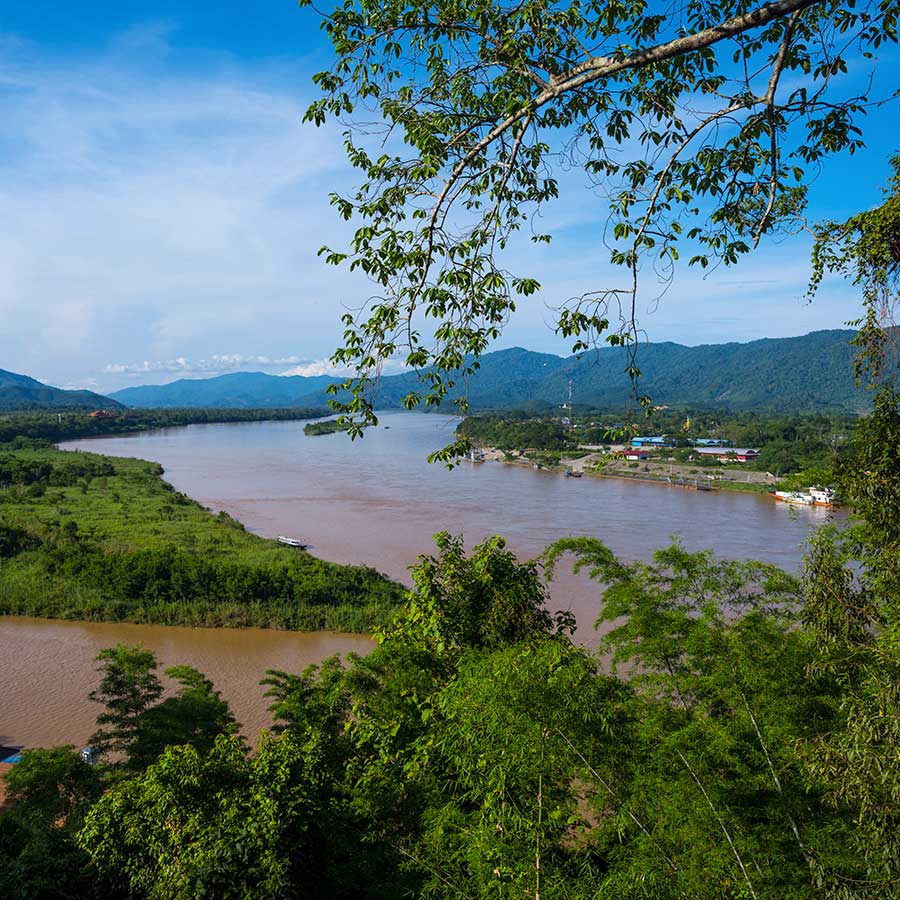