Nha Trang is very popular among Vietnamese tourists. Nha Trang Bay is widely considered amongst the world’s most beautiful bays. Tourists are welcome to participate in the Sea Festival in June, held biannually, celebrating the beauty of Nha Trang. Nha Trang was the site of the Miss Universe Pageant in 2008 and Miss Earth in 2010. Nha Trang was also approved to host 2016 Asian Beach Games. Historically, the city was known as, Kauthara under the Champa. Nha Trang is still home to the famous Po Nagar Tower built by the Champa.

Commercial flights to Nha Trang no longer use the city’s municipal airport, but instead fly to the larger Cam Ranh International Airport, a former U.S. Air Force Base (built during the Vietnam War) located approximately 35 km south of Nha Trang. The French-Swiss bacteriologist Alexandre Yersin (who discovered the Yersinia pestis bacterium) identified himself with Nha Trang’s life for 50 years (affectionately known as Ông Năm). He established the Indochina Pasteur Institute (now known as the Nha Trang Pasteur Institute) devoted to research on the bubonic plague. Yersin died in Nha Trang on March 1, 1943. A street in the city is named after him, there is a shrine located next to his tomb, and his house has been converted into the Yersin Museum.

Nha Trang has a tropical climate, there is much less rainfall in the winter months than in the summer. June is the hottest month of the year with average temperatures of 28.8°C (83.8°F) and the lowest temperatures of the year, averaging 24.3°C (75.7°F), are in January. The average annual temperature is 26.9°C (80.4°F). The rainy season, with risk of typhoons is from October until January with an average precipitation fall of 1177 mm. February sees the least amount of rainfall, averaging 15 mm and October sees the most precipitation, averaging 291 mm. 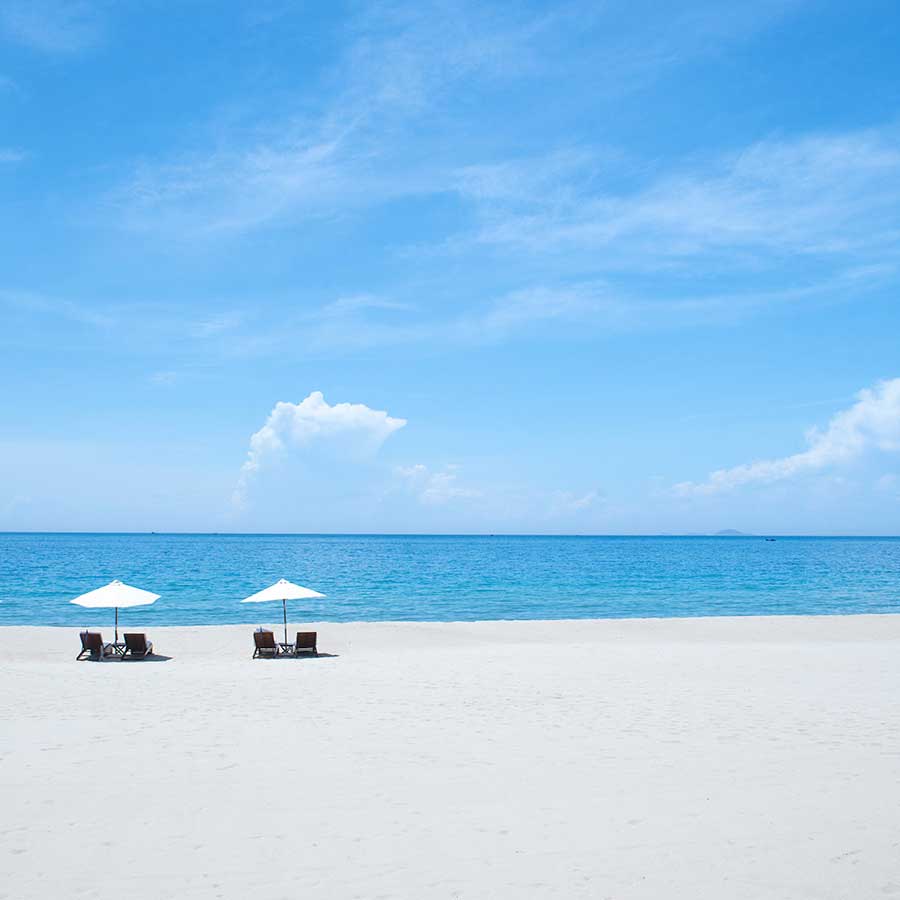