When is the best time
to travel to Vietnam?

What is great about Vietnam is that there is technically no wrong nor perfect time to plan a visit. Vietnam’s 1650 km (1025 miles) in length means you may want to consider the country as three different regions when planning your trip. These being Northern Vietnam, Central Vietnam and Southern Vietnam. You will experience both rain and sunshine, in varying quantities, during most months. When it comes to rain and all inclement weather in Vietnam as long as you come prepared, no weather will be able to stop your plans. As they say, there is “no such thing as bad weather, just bad clothing.” Overall, if you plan to embark on a journey that will cover the whole country the best time to come would be September through December or March and April. 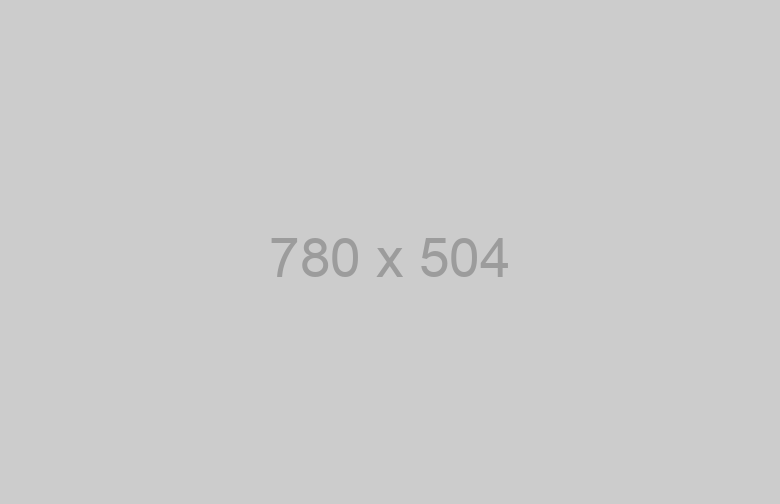 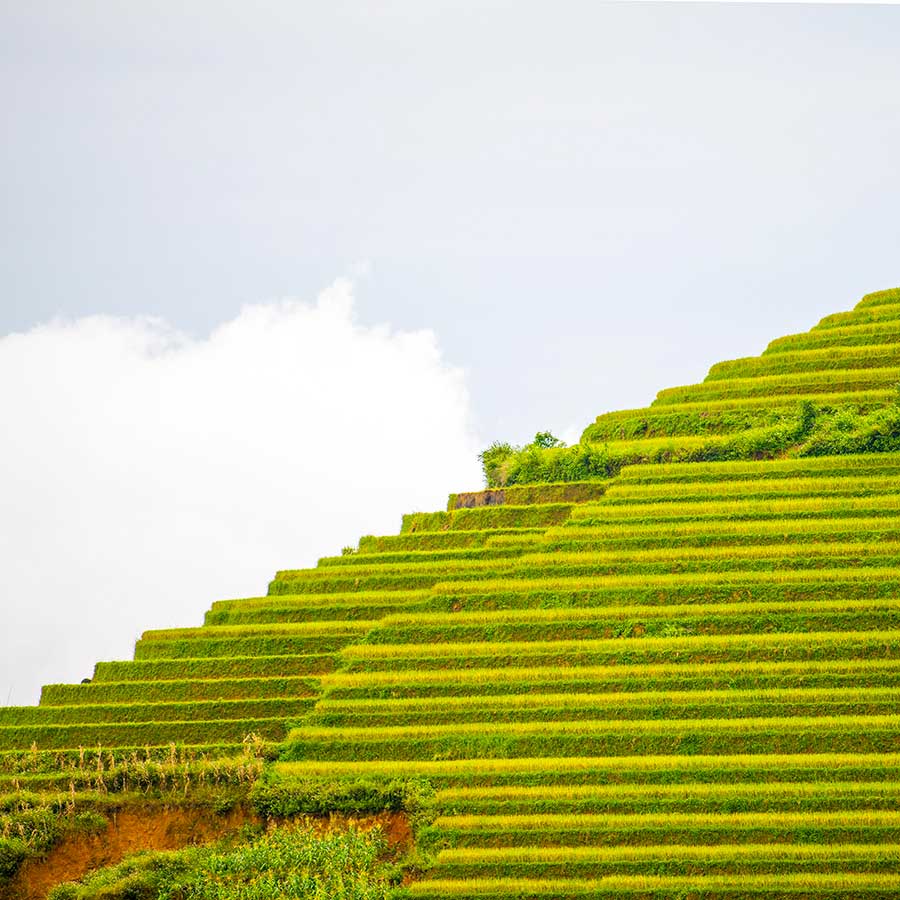 The most appealing time to visit the North of Vietnam is from September through December as it will be warm and sunny, yet you can also expect less crowds. The Northern region of Vietnam has a cool to cold season from November to March and hot, rainy season from April to October. December and January can get quite cold, so pack accordingly — with this time of year comes mists that can reduce visibility but make outdoor relaxation and kayaking an amazing experience.

The weather in Central Vietnam is more consistent than that of the North. From January to August the climate is hot, dry and sunny with very little rainfall and temperatures reaching the mid 30’s (95℉). If you are planning to head to the beach islands during these months, the central coastline of Da Nang and Hoi An can hit 100℉ in the summer and 75℉ in the winter. If you prefer a hotter beach climate go toward the end of the dry season, around May through July and if you prefer milder heat, make your visit at the beginning, January through April.

Come August, although still hot and humid, a change of climate enters the central region causing more likely chances of rain showers. High levels of rainfall from the northeast monsoon arrive in the northern section of Central Vietnam in September and conclude in December. The coastline is shielded by the Truong Son mountain range, the rain that comes from the southwest monsoon doesn’t quite make it to the coast – between April and September the coastal area sees less rain than the rest of the country. The sound of heavy showers may deter you from a visit at this time, but be assured, rainfall will normally last no more than a few hours before the sun comes back out. These interludes of rain provide the perfect opportunity to head inside and enjoy a Vietnamese coffee, cocktail or a meal.

The Southern region of Vietnam is home to a much more consistent year-round climate of tropical weather, often reaching 30℃ (86℉). Short and sharp rains arrive from May through September but are normally quick and not disruptive. December through March or April is a great time for a Southern Vietnam visit as it is not as busy as other travel times. Beaches in the south see warm temperatures year-round; Nha Trang monsoon season is from September to January and Phu Quoc and Mui Ne will experience light afternoon showers from June to September. Con Dao is hot and humid year-round with brief afternoon showers from May to November and heavy rainstorms at night from July to September.